On the Van Klaveren Plant -farm we develope a real Hortensia Collection Garden. In Summer 2021 this Garden will flower in fully colors. Enjoying the diversity in flowershapes, colors and leave-colorig in all seasons.

Van Klaveren Plant offers a new cutting hydrangea for growers who want to innovate in the white flower colors. Finally a variety that incurs no brown flowers, and can color to beautiful shades of green. Hydrangea ALBATROS®. 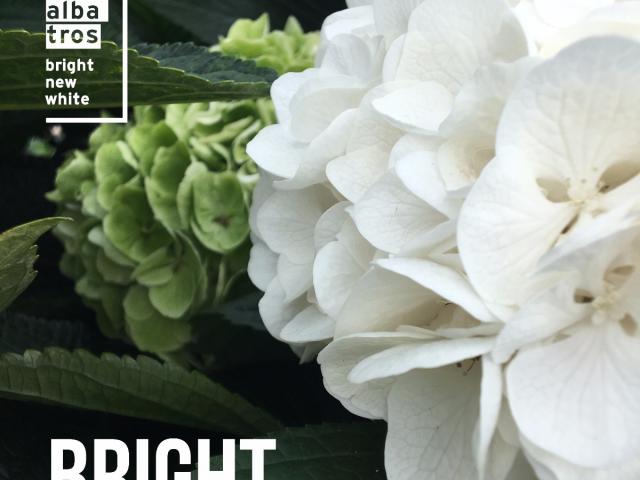 Our new variety of Hydrangea Macrophylla 'Verdi'® has been nominated by flower exporters and connoisseurs for the semi-final of the Glazen Tulp 2017 competition. Annually the Glazen Tulp AWARD is given to the best cut flower introduction. Together with other new cut flowers, the 'Verdi'® is in for the first place. The Galzen Tulp will be awarded during the Horti Fair on November the 8th till 10th. 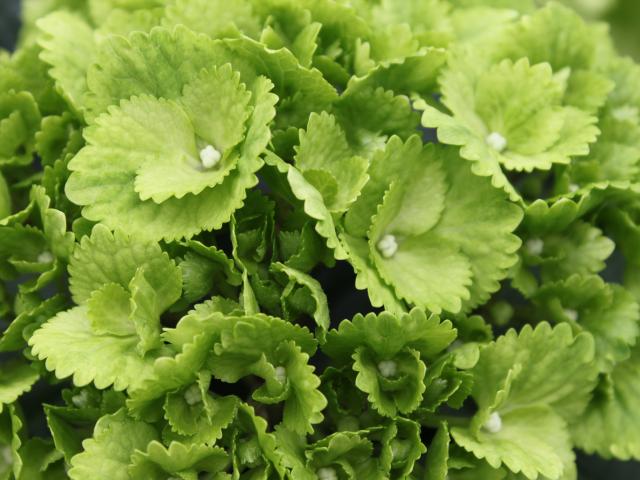 Our greenhouses are heated with green gas

Since March 1, 2017 Van Klaveren Plant is heating all of its greenhouses with green gas from Pure Energie.nl. Read more on the website of this company from de Achterhoek.

ISO 26000 gives structure to our vision

Van Klaveren Plant has an eye for a better world. We want to make the cultivation of hydrangeas more sustainable. The ISO 26000 is the travel guide for us to walk the right route. In this way, we also try to contribute to a cleaner and friendly environment for all. The multiannual plan is ready. 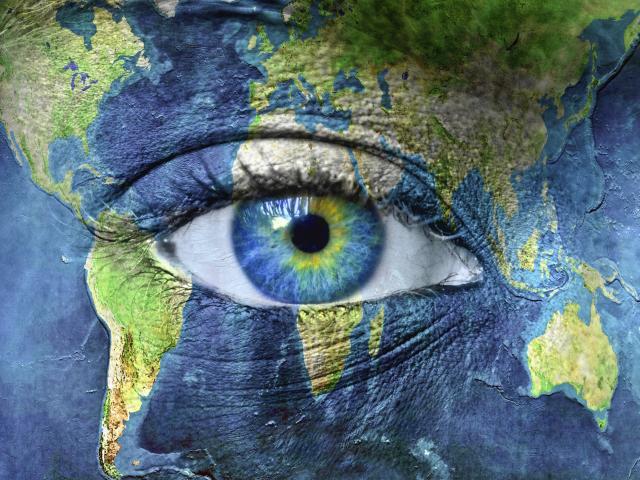 Van Klaveren Plant has more than 25 years of experience in cooling Hortensia plants. With the cooling process (1 degree Celcius) we simulate the winter. With this we create flower spread of the Hortensia. During the sunny spring, cooling requires more energy. A logical reason to invest in solar panels. Since summer 2016 Van Klaveren Plant operates partially with solar energy to sustainably grow hydrangeas. That's making everybody happy. 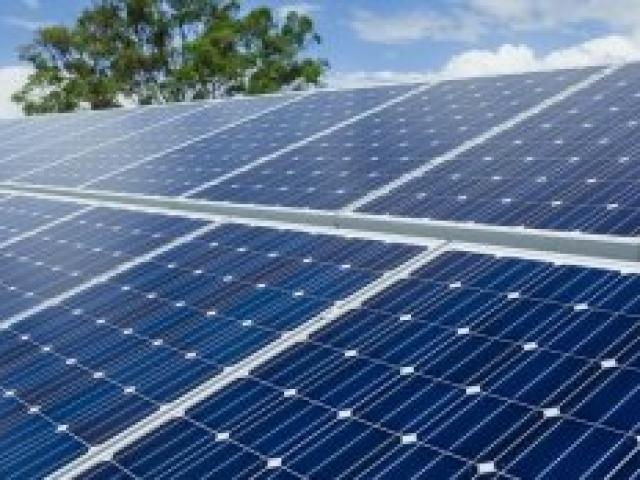 Proud to be a breeder

In October 2016, our lorry driver Andrew completed a S95 course with the aim of driving economically. Indeed, a better environment starts with yourself. 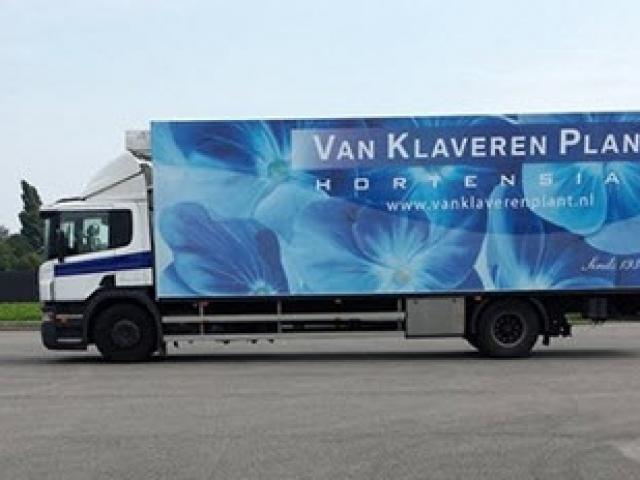